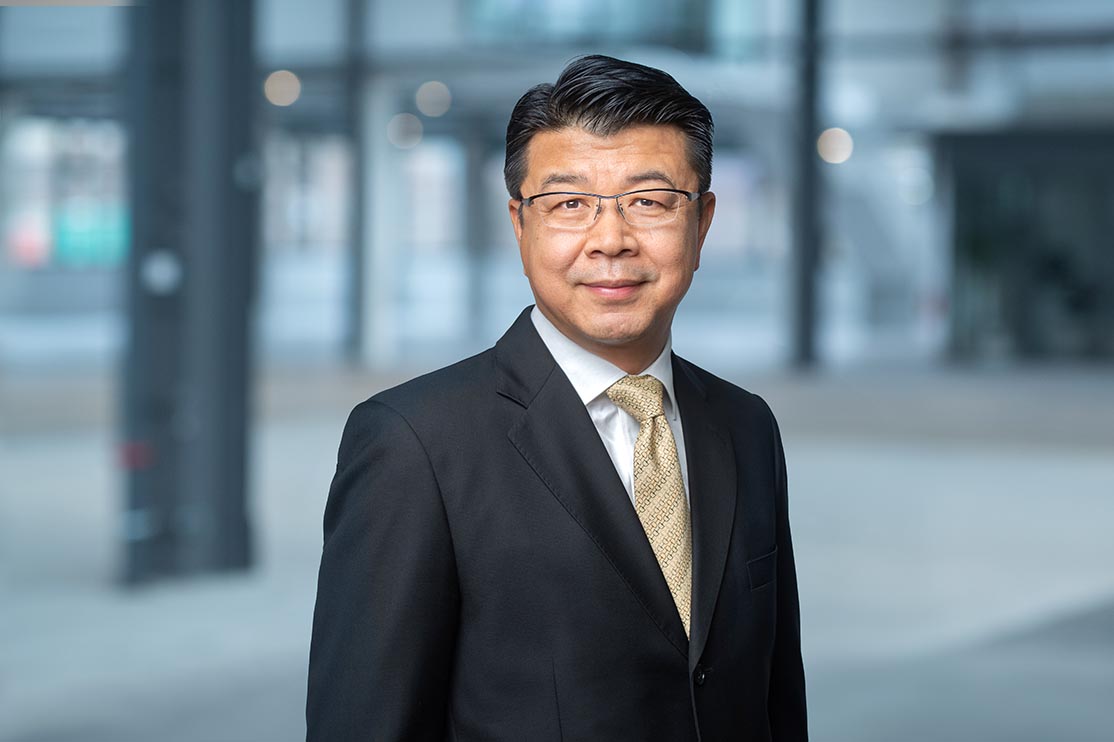 Digital China Holdings* ​​​​​​​(HK): Since 2014 independent non-executive Director, Chairman of the Remuneration Committee of the Board

Beijing Normal University Education Fund (CN): 2013 –2020 Member of the Board of Trustees

Learn more about what we do & why
Show all